Cubbies for kids act as a source of real entertainment. It not only proves useful in engrossing the child for prolong period, but also helps them to learn a lot. Such cubbies for kids can be an object of great utility even for adults and house makers. Shoe cubby is one of the biggest utility offered by such cubbies. Children never ever organize their shoes. In few cases, even adults fail to arrange their shoes and scatter it unethically. Shoe cubbies are the ideal solution for the same. By offering different slots for each and every pair of shoe, such cubbies prove to be of great convenience to the house members and impart the lesson of shoe arrangement in kids. Once the particular type of shoe cubby is finalized, it can be covered and stained. For a better look, it can be painted with the preferred color of the user. A home-made shoe cubby can be created by a number of options including:

To make shoe cubbies out of cardboard sheets, appliance boxes should be arranged. Such appliance boxes carry large cardboard sheets which should be extracted via a knife. The three cardboard extracted should be stand up. The two thin edges should be opposite to each other and should be located far from each other. The edge which is not facing the wall, the position should be marked where the shelves are wished to be. It is mandatory to mark all the edges uniformly. Slice across the marks given in such a way that 1 inch is left at the front. The shelf cardboard pieces should be carved in the gaps made on each of the sheets. This generates 3 horizontal line shelves of rows. The shelf unit should be put on floor and the cardboard left should be used to create a frame adjacent to the shelves and should be fixed with the help of glue.

Shoe cubby from boxes can be made from boxes of all equal sizes. Such boxes can be availed from any dollar or grocery store. With the help of a utility knife, the front flap of all the boxes should be sliced and then sealed with an adhesive tape. By placing the boxes on the ground, the width is measured. The sides of the boxes are applied with adhesive or even craft glue for better performance. The left over boxes are stacked on the apex of the initial row with the help craft glue.

Shoe cubbies can be effectively made with the help of wood, metal kits and cardboards. These things can be easily availed from home improvement centers. The price of such products varies from USD 30-300. Customers can buy such products according to their budget and purchase the products to built shoe cubbies at home. The kits used in making shoe cubbies are stackable and are over-the-door.

Shoe cubbies not only enhance the entire look of the house but also promote the discipline of shoe arrangement among the kids and adults. Such cubbies act as a major utility source and can be of great use to house makers. 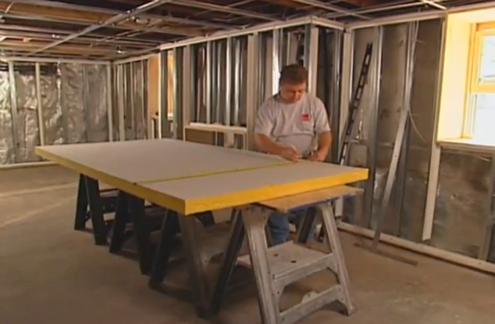 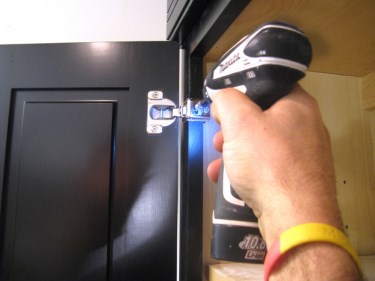 Save Money With Home Repairs