What is the most used fixture in your home – kitchen sink, bathroom sink, bathtub or toilet? If you guessed the toilet, you’d be correct.

Regulations Changed How Toilets Were Designed and Worked

Due to strict water conservation guidelines, toilets have underwent significant design changes that affect how well their job gets done. New regulations caused many manufacturers to come up with various ways to meet the 1.6 gallon flush demand. In the beginning, many toilets couldn’t do the job properly. Oftentimes, people would have to flush more than once to get rid of the solids. There was no doubt the public was unhappy.

On top of that, the newer models cost more and were deemed far less effective than the older models that used more water but were effective at clearing out the bowl. Plus, the new models didn’t look nice. And, the reason is that they were comprised of the one-piece construction design; popular because of their comfort and appearance.

Engineers eventually developed methods that could meet the new demands, get rid of solid waste and gave some elegance to the bowl design. What the public eventually saw were new toilets with the same flushing power that came with the five-gallon flush. One such toilet is the Toto. This kind of toilet has various styles:

Toto also manufactures a 10”, 12” and 14” rough toilets. Vortens developed the Drake, which is cheaper than the Toto but quite similar to it.

Other Issues or Factors About Toilets You Need To Understand

There are several other important factors you need to consider about toilets including but not limited to:

1 – Are there readily available parts for your toilet?
2 – How cheap or expensive are they?

Remember, eventually things will break, and your toilet is no exception. Keep in mind that the toilet you decide to get needs to have parts you can obtain locally and are cheap. If you have to replace a toilet, you must know the “rough in”, which is the distance from the wall to the center of the toilet’s drain outlet. 12 inches is the typical rough in.

When you build a home, things can sometimes go astray from the plans – things may be moved, walls may be thinner or wider, etc. When this happens, the 12-inch standard may be replaced by a 10-inch or 14-inch rough toilet, which costs more money and doesn’t have a lot of models to pick from.

Therefore, it’s best to get measurements before shopping for a toilet.

This will result in solids backing up because they’re unable to get into the line. The old five-gallon flush toilets had no issue with this. However, the decrease in water led to an increase in the problem. On top of that, plumbing sewer systems were developed to handle the five-gallon water flush. Over some time, the solids can accumulate, causing a step in the line because there isn’t enough water to flush them out. It’s best to have some money on hand if you do experience a stoppage.

Toilet colors are usually nothing more than a fad or trend. In the past, many popular colors – that you don’t find today – included but were not limited to:

It can be difficult to find the right color toilet seat for an obsolete color. Don’t go with fad colors. Instead, go with the basic colors – white or off-white.

Don’t go for toilets that have a personally-designed seat because 10 years from now, you may not be able to find a toilet seat for it. It may be unobtainable and manufacturers will either drop the item altogether or raise its prices to sky-high levels. Be sure to pick a toilet that’s either got a round front seat or standard elongated seat. 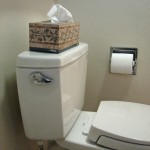 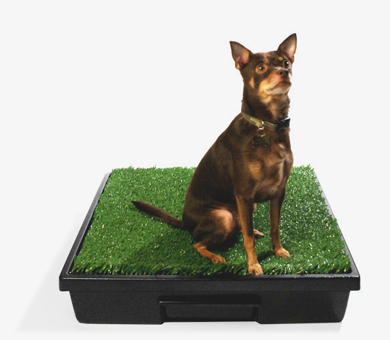 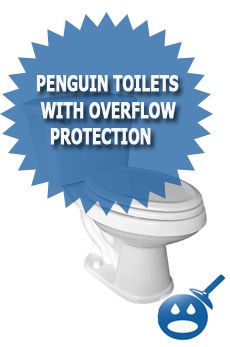