How I (Johnny) Installed A Water Saving Showerhead

Installing a water saving can save a lot of water. Because the water going to the showerhead is heated water it will save you both on water usage and water heating costs. Throughout history water saving devices were met with skepticism especially when law mandated the water reduction. Often in these cases we ended up with marginal performing products being crammed down our throats like the early 2.5-gallon per minute showerheads that couldn’t rinse shampoo out of your hair and 1.6-gallon per flush toilets that had a plumbers helper (plunger) in permanent residence next to the toilet. 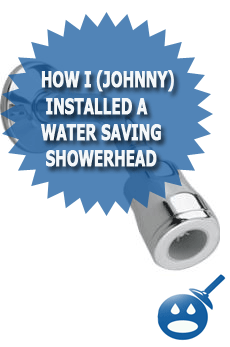 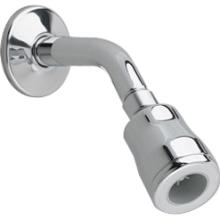