When it comes to harnessing the sun, there are a number of complex schemes to make sure that solar collectors point right in the direction of it. The reason this is done is that the efficiency of solar panels is around 17 percent. And, when a solar panel is just 17 percent efficient, you must ensure that the panel is maximized with direct sunlight.

When a solar thermal panel is in direct sunlight, it can be as high as 80 percent efficient… that’s 80 percent of usable energy. Due to the higher efficiency, sitting isn’t as important but it is still critical.

Where and When To Install Solar Panels

Be sure that your solar panels are installed somewhere they get direct sunlight on Dec. 21 from 9 a.m. to 5 p.m. You want to make sure they’re installed directly south to match the site’s latitude. It’s usually here that folks become disappointed. After, they don’t get the right angle, shading or tilt.

Which direction should you face your solar panels? South is the optimal orientation. However, the solar thermal system doesn’t rely on just the southern setting. Collectors that are pointed 450 degrees south won’t see any more than a 3.5 percent reduction in output. If they are more than 450 degrees off, it could be best to increase the collectors’ area before you try to angle them directly at the sun.

Don’t have a compass readily available? Don’t worry! Use Google Earth software from the Internet to help you do this.

If you place the collectors in an area that’s shaded from the sun, it reduces the system’s output. No exceptions here! You can boost the amount of collectors you have to collect more solar energy; but, if any of them are shaded, it won’t make a difference. 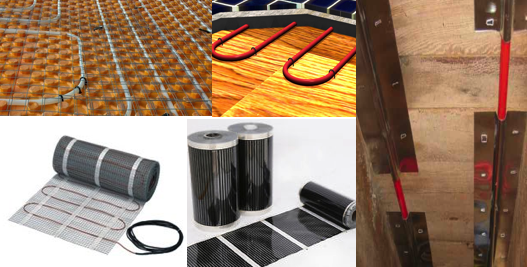 Several Important Steps Homeowners Can Take To Protect Their Furnace 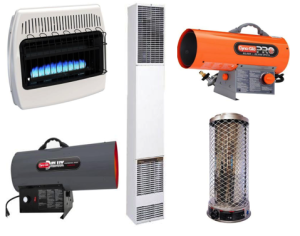